Please note thtat a minimum stay of 3 nights applies all year round and that in july and august, apartments are only rented on a weekly basis, from Saturday to Saturday.

Festivals and Events in The Surroundings

Festivals and events between Umbria and Tuscany

Throughout the year, Umbria and Tuscany host a wealth of interesting events which you will be able to enjoy during your stay at farmhouse La Sosta di Annibale. You will be able to choose from religious events, food festivals featuring typical products, historical re-enactments, antique fairs as well as exhibitions, festivals and concerts.

In the following, we provide an overview of the main events taking place in the surroundings of our farmhouse throughout the year.

Maggiolata - Lucignano
The Maggiolata is an annual village festival held in Lucignano in the 2nd half of May where lavishly decorated floats covered in flowers are carried through the streets, accompanied by costume parades and traditional folk groups, to celebrate the upcoming spring season and revive ancient local rural traditions.

Maggio Castiglionese in Castiglion Fiorentino
Each year in May, the town comes alive with exhibitions, trade shows and festivals. The event sees the involvement of businesses belonging to a wide range categories, from the vegetable and flower growing industry to the restaurant, cultural and arts industry. 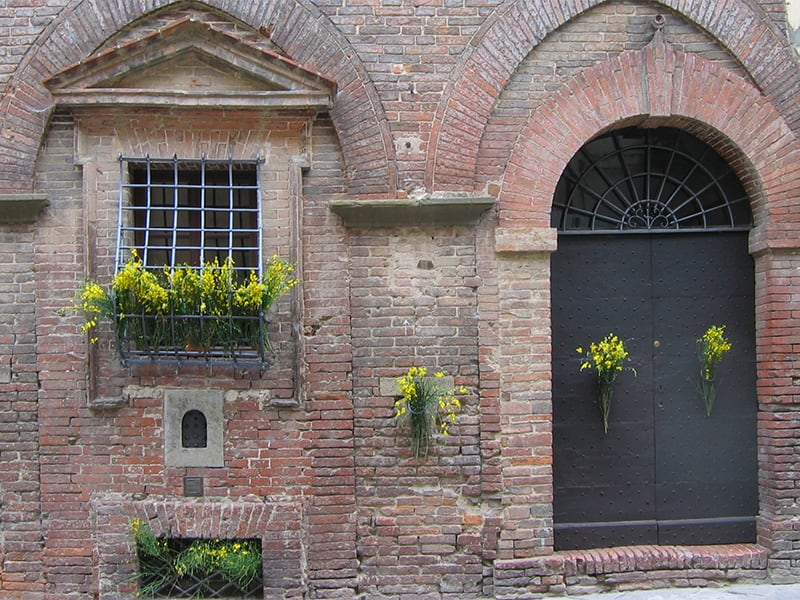 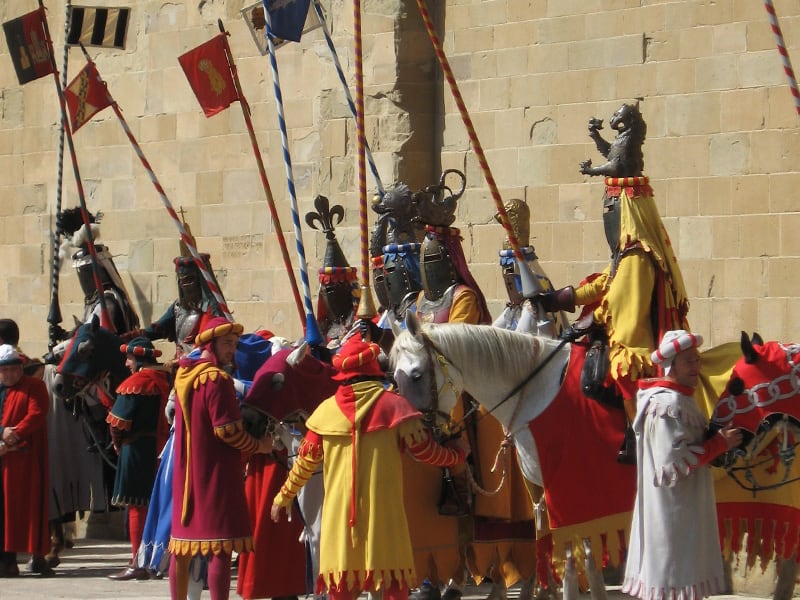 Giostra del Saracino - Arezzo
The Giostra del Saracino, held in Arezzo on the second to last Saturday in June, is a medieval jousting tournament featuring costume parades, propitiatory dinners, flag-throwing events and much more that takes place in the unique scenery of the Piazza Grande.

Archidado - Cortona
During the first week of June, the old town turns into the backdrop for a medieval reenactement with crossbow-shooting contests, costume parades, medieval banquets as well as flag-throwing and sword-fighting games.

Palio dei Rioni - Castiglion Fiorentino
Held on the third Sunday of June, this event consists in a horse race run on a tura track specially laid on the Piazza Garibaldi. Days before the race, the three riva come alive with propitiatory dinners, entertainment events as well as musician and flag-throwing contests.

Infiorata - Spello
During the Infiorata, held annually on Corpus Christi Day, the streets of Spello are lined with carpets and paintings entirely made from flower petals to honour the consecrated host as it is carried through the streets in the traditional Corpus Christi procession.

Palio di Siena
Held in Siena on July 2 in honour of the ”Madonna di Provenzano”, the “Palio di Siena” is a bare-back horse race run around the spectacular shell-shaped Piazza del Campo by riders representing the seventeen city neighbourhoods (contrade).

Palio delle Barche - Passignano
The Palio delle Barche is a traditional boat race held in Passignano on the last Sunday of July in which the different “rioni” (neighbourhoods) challenge each other carrying their boats through the narrow streets of the village and racing them on the waters of Lake Trasimeno. 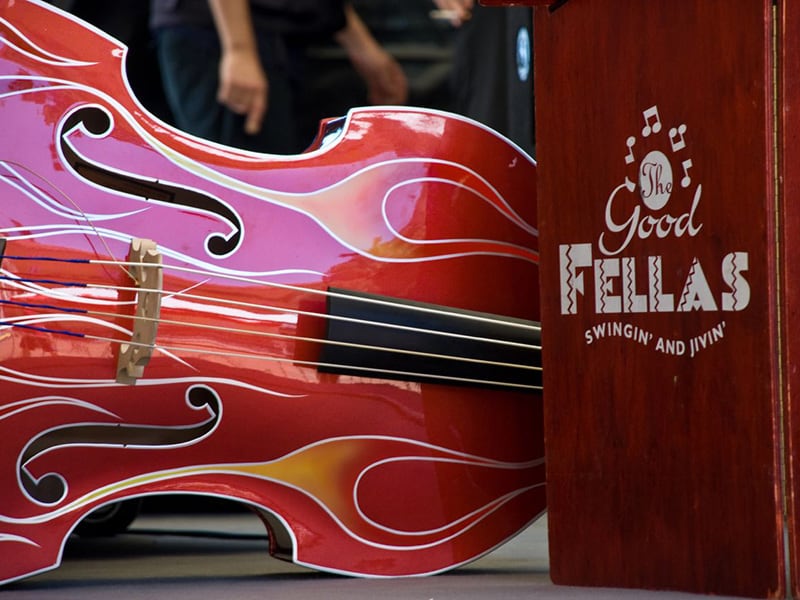 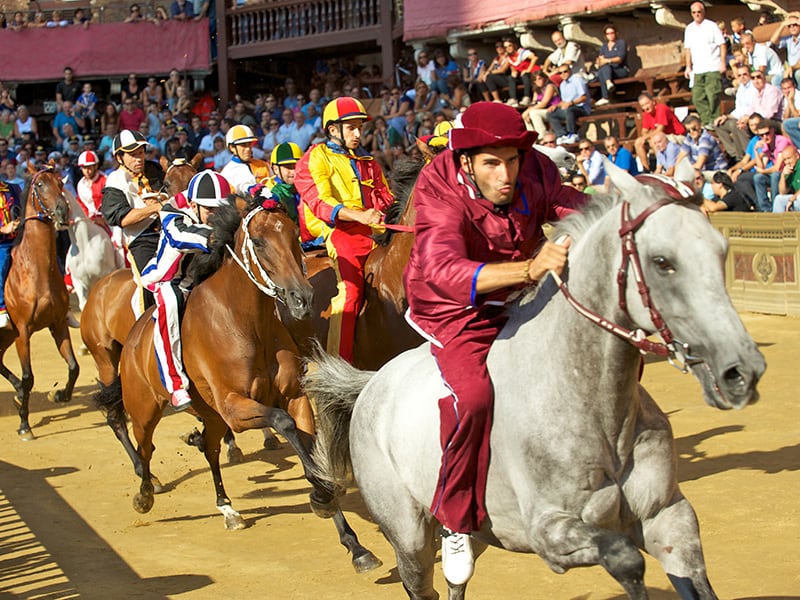 Cortona On The Move - Cortona
From late July throughout September, Cortona is home to an international photography festival hosting several exhibitions, events, workshops and portfolio readings.

Palio di Siena
Held in Siena on August 16 in honour of the “Madonna dell’Assunta”, the “Palio di Siena” is a bare-back horse race run around the spectacular shell-shaped Piazza del Campo by riders representing the seventeen city neighbourhoods (contrade).

Giostra del Saracino - Arezzo
The Giostra del Saracino, held in Arezzo on the first Sunday of September, is a medieval jousting tournament featuring costume parades, propitiatory dinners, flag-throwing events and much more that takes place in the unique scenery of the Piazza Grande.

Cortonantiquaria - Cortona
One of Italy’s oldest and most important antique fairs, Cortonantiquaria is held annually in Cortona in early September and hosts exhibitors from all over Italy showcasing fine pieces of furniture, jewels, tapestries and art objects. 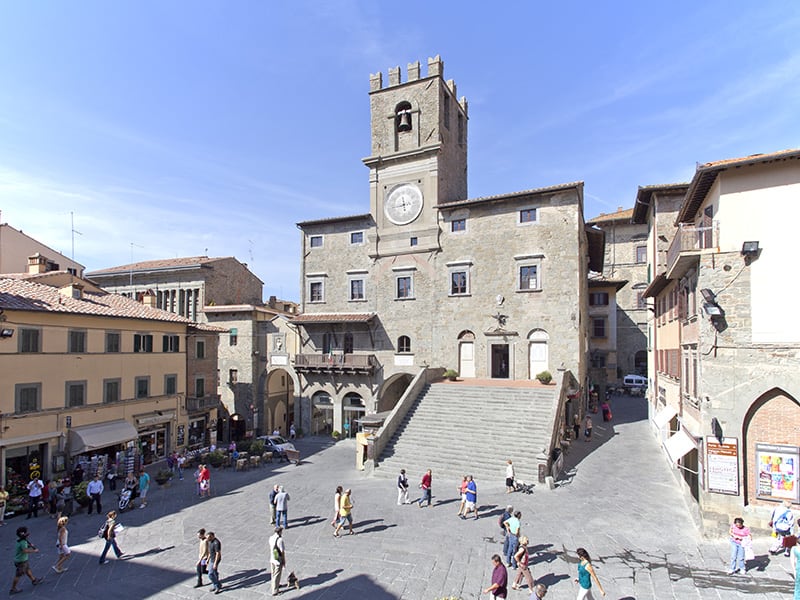